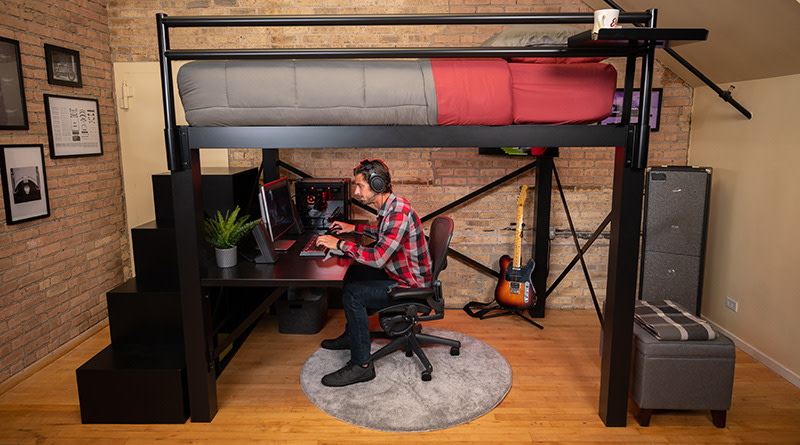 A Loft Bed for Adult Life

Open up a significant amount of floor space in your bedroom or studio apartment and sleep in style with our heavy-duty Queen Loft Bed for adults. Featuring a practical and sophisticated modern design, massive 2,000 lb weight capacity, and innovative construction that eliminates sway, this elevated queen size bed provides more than enough strength, stability, and sleeping space to comfortably accommodate two adults. The easy-to-assemble loft bed frame arrives with all of the tools needed to put it together. 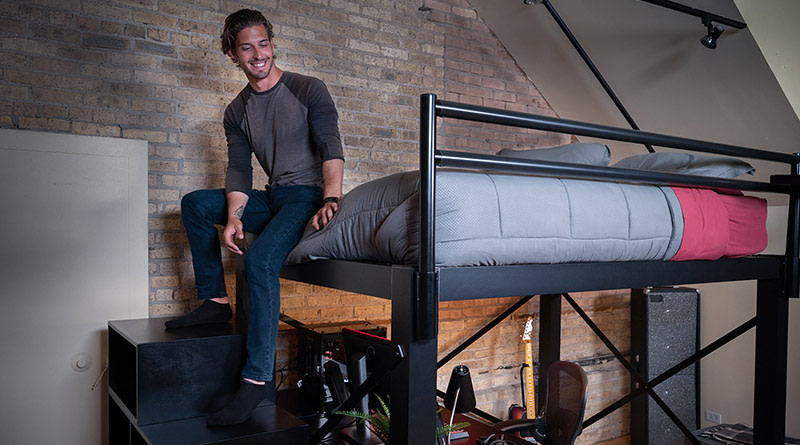 Starting with high quality American aluminum, our queen size loft beds are constructed to absorb more weight than other loft beds or top bunks, so that they can support your adult life. The Queen Loft Bed can safely hold up to 2,000 LBS – more than enough for two adults. The innovative x-brace design ensures that the frame remains completely stable at all times.

Our Queen Loft Beds are designed to compliment your adult style. The sleek and subtle appearance looks great in any space, while still being bold enough to stand tall as the centerpiece of your room. Choose from one of five decorative finishes to match your existing décor, or let it inspire a whole new design. 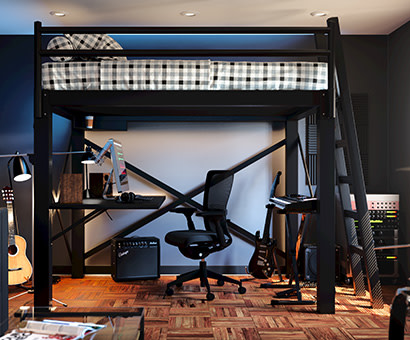 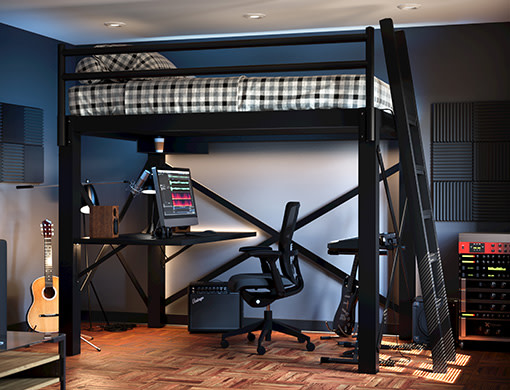 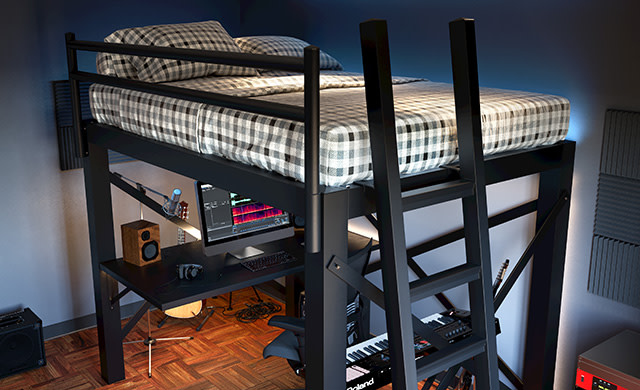 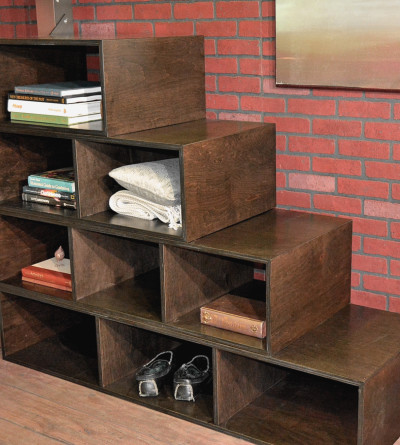 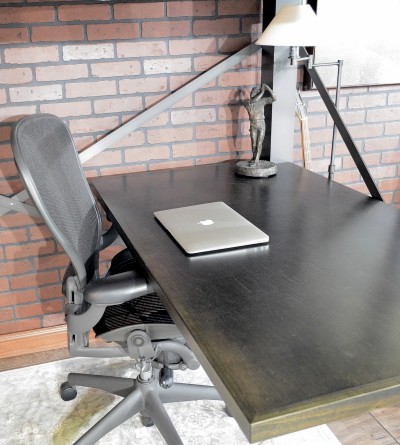 We build our Queen Loft Beds to order to ensure it meets your unique needs. Start by selecting the best ceiling height and color for your space, and then upgrade your bed with an assortment of matching accessories to increase it’s functionality. A loft bed with stairs makes it easier to get on and off the bed, as well as offering additional storage space. A built-in desk provides a sturdy, space-saving place to use as a home office. Or consider adding a tray, which let’s you keep important items close-by without having to climb in and out of bed. 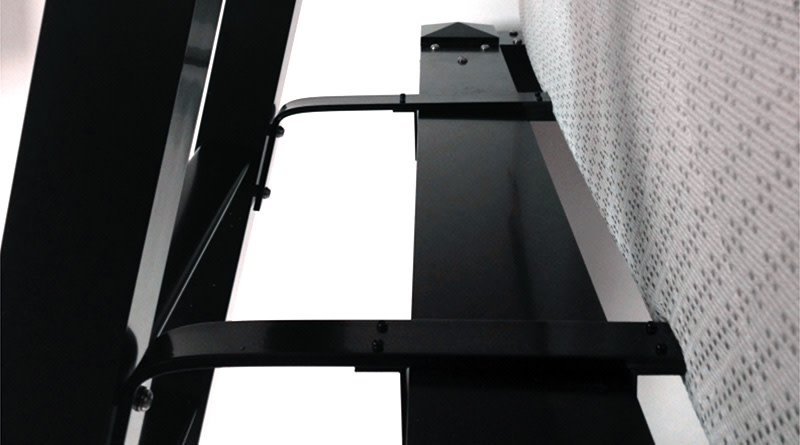 The detachable ladders that come standard with our elevated beds securely clip to the aluminum frame and will not move when they are being used. See below or visit our FAQ page for more ladder information.

Please note: Our Adult Loft Beds do require the use of x-braces on three sides of the bed to ensure maximum stability. 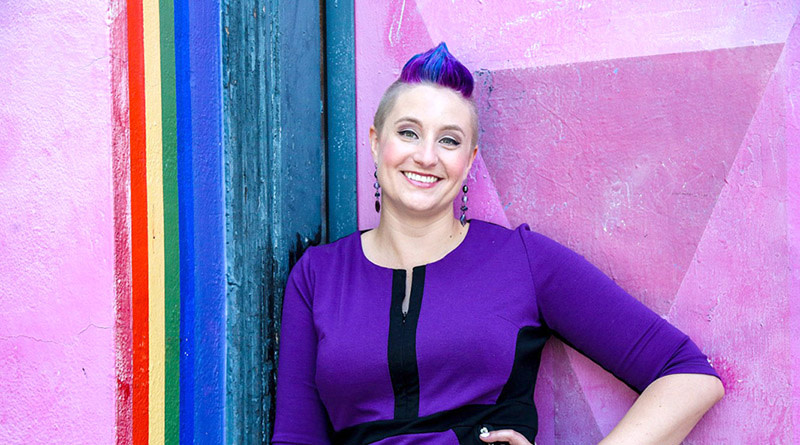 Is a Queen Loft Bed sturdy enough to support you?

Renowned sex positive psychologist, author, and speaker Dr. Liz Powell is also the former owner of an Adult Loft Bed from Francis Lofts & Bunks. Click below to read more about her experience and how our heavy duty loft bed was able to support her lifestyle. 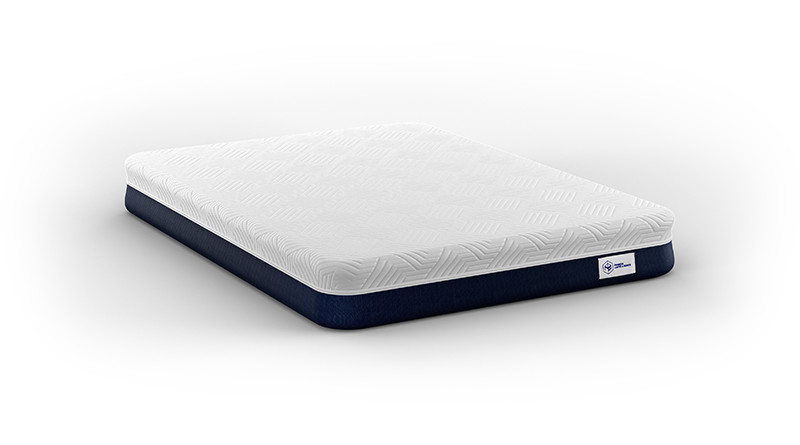 Complete your order with a comfortable and customizable 10-inch memory foam mattress. Each mattress is available in one of five firmness levels - Soft, Medium Soft, Medium, Medium Firm, and Firm - and the interior layers can be moved around to configure up to nine variations to find what feels best for you or your guests. This includes having different arrangements on each side, making it perfect for couples with divergent preferences.

If ordered as an accessory, mattresses are automatically shipped with Medium firmness. You can request a different firmness option in the Special Instructions section at checkout. 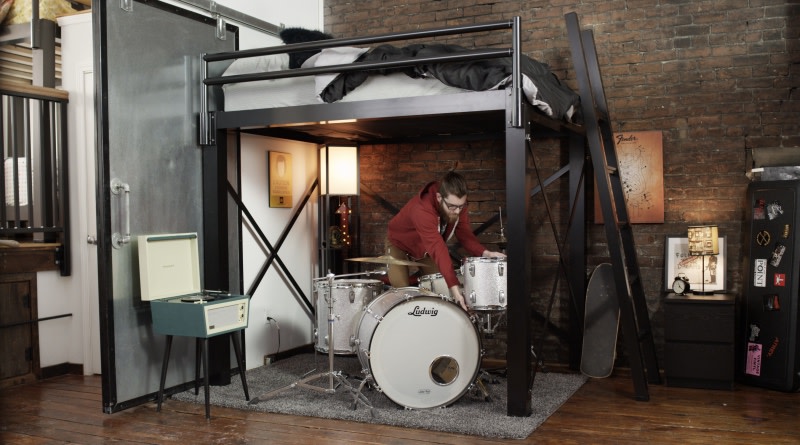 How a Loft Bed Can Help You Declutter

We talk a lot about how our Adult Loft Beds can help solve the issue of space in your home — no matter what kind of home it is — but what does that actually look like in practice? Here are some ways that a loft bed can help you declutter and blast a bolt of joy into your life. 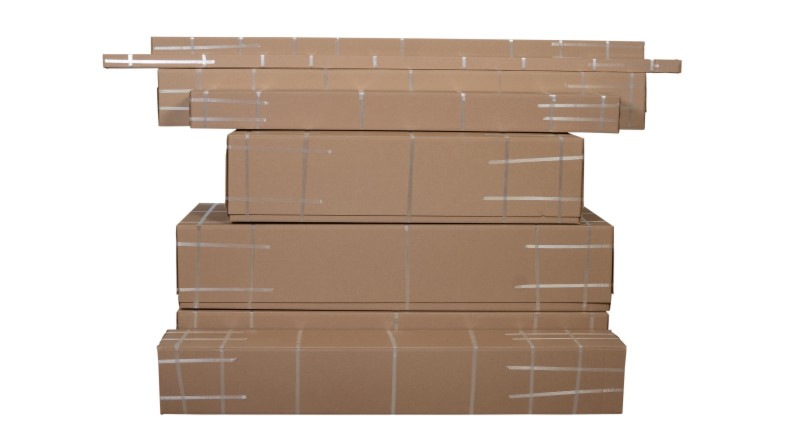 We offer FREE SHIPPING on all orders in the contiguous United States. Shipping to Alaska, Hawaii, Puerto Rico, and Canada is also available for an additional fee. Due to recent increases in freight costs, orders to Oregon and Washington State are also subject to additional shipping fees.

Contact us to discuss your options and pricing, or click here to generate an estimate for duties and taxes to have your bed shipped to Canada. 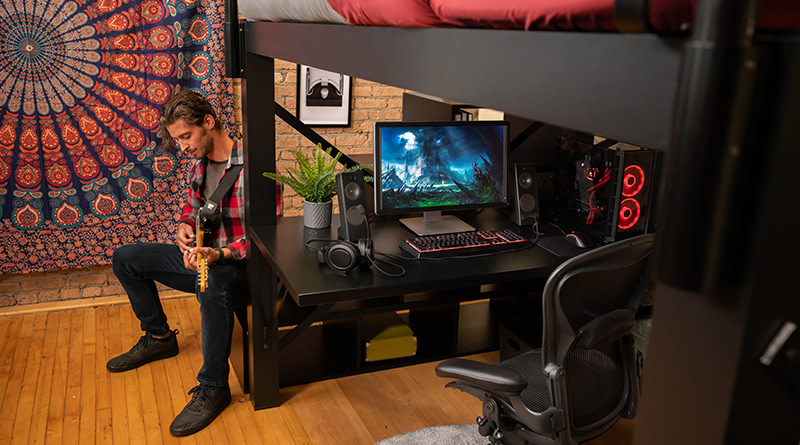 Create Space for Hobbies with a Queen Loft Bed

A joint dedication to various creative pursuits meant that over the years, Nanxi and her boyfriend had accumulated a lot of stuff. Their traditional queen size bed was taking up a lot of space and made it difficult to fully engage with these activities in the comfort of their home, but they were able to solve this problem with a queen size Adult Loft Bed. 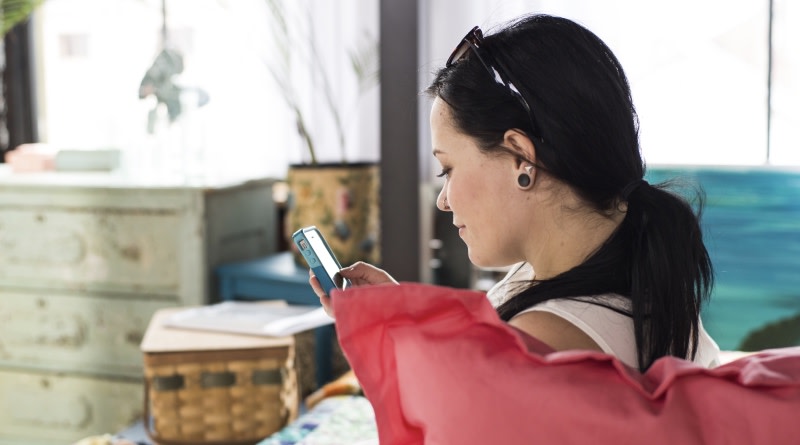 We offer financing options that allow you order your new bed today and split your payments into monthly installments over 12, 24, or 36 months with competitive interest, including rates as low as 0% APR for 12 months.* Find out if you pre-qualify with the fast, streamlined online application. 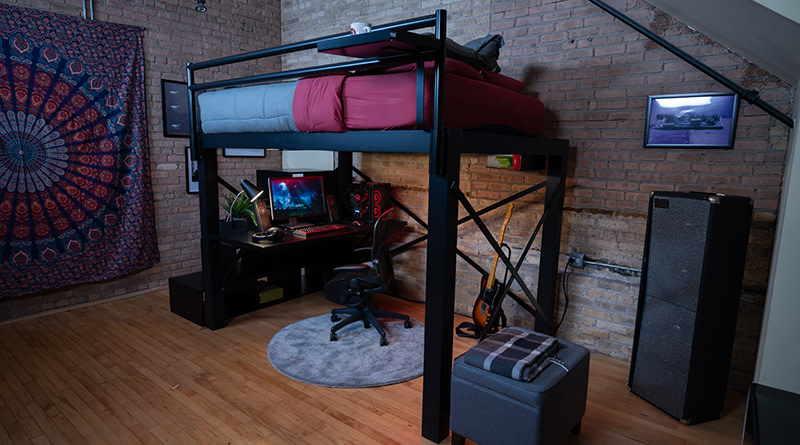 This blog post compiles everything you need to know about loft bed safety, measurements, mattresses, and more. Learn how to make the most of your new Adult Loft Bed to fully maximize your space and increase the overall efficiency of your room.

*Subject to approval of credit application. Rates range from 0% to 29.99% APR, resulting in, for example, 36 monthly payments of $32.26 at 9.99% APR, per $1,000 borrowed. APRs will vary depending on credit qualifications, loan amount, and term. Bread® pay-over-time plans are loans made by Comenity Capital Bank.